Eugene Airport (IATA: EUG, ICAO: KEUG) is a public airport of Eugene City, Lane County, Oregon which is regarded as the fifth largest airport in Pacific Northwest. Three fixed-base operators (FBOs), the organizations that are legally allowed by the airport to operate on its territory and provide aeronautical services, were implemented to handle the general aviation flights.

The Lane Community College Flight Academy located at the southern end of the airport offers instruction for commercial, private, instrument and multi-engine flights.

The Eugene Airport has two asphalt runways, 2.441 and 1.829 meters long relatively. There is only one terminal building with two separate levels. In 2015, the airport successfully carried 909.121 passengers and 59.961 aircraft.

Among the incidents that took place on the territory of the airport, there was the unexpected landing of the American Airlines plane flying from San Jose to Seattle; no injuries were reported that day.

Musical events supplied in the territory of the airport throughout the year include live music performances, student choir ensembles concerts, etc. The performance venue might be found in the main lobby.

Eugene Airport Navigators are standing at the information booth answer all question connected with the airport navigation and some procedure issues.

FedEx and U.S. Postal drop box located outside of the terminal entrance allow passengers and visitors of the airport to send or receive the package.

TTY public pay phone located at the A-Gate and across the car rental offices allows to make urgent phone calls to relatives or business partners right from the terminal; however, the service is paid.

Heart defibrillators are located in several places of the airport: next to the information booth in the terminal lobby, in the A-gate area across the gift shop, and at the B-gate area near the security checkpoint.

Allegiant Air provides flights via the McDonnell Douglas MD-80 or Airbus A319 from Eugene to Las Vegas, Los Angeles, Oakland, and Phoenix/Mesa. The prices for tickets shall be discussed with the airline operator directly.

Alaska Airlines formerly known as Horizon Airlines provides flights via the Bombardier Q400 from Eugene to Portland (OR) with the minimum price per 1 adult round-trip ticket of $204 and Seattle/Takoma with the minimum ticket price of $133. The prices for tickets were taken from the official website and are indicated for September-December 2018. 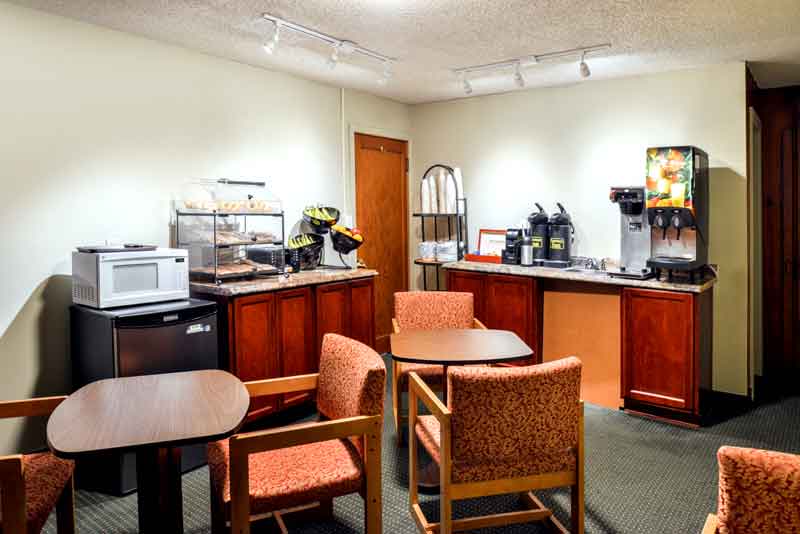 Book Direct and Save with us at Courtesy Inn. 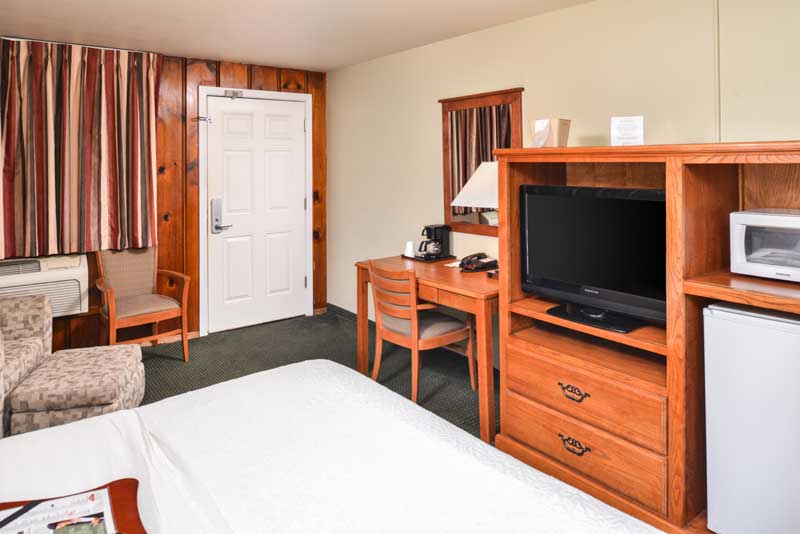 Stay midweek and get a discount. 2 night minimum stay. Higher rates on weekends.